Is Hertfordshire a good place to live?

Hertfordshire, or Herts, as it is abbreviated, is one of the “Home Counties”, located just north of London. It is a popular place to live due to its proximity to the Capital and also its local attractions. As you would expect, these benefits can come with a significant price tag.

Harpenden, with a population of around 30,000 people, is located just outside of St Albans, notable for being Herts’ only city. Over the last 12 months, properties there had an average price of £834,642, according to Rightmove data. Making up most of these sales were semi-detached houses, which had an overall average sold price of £794,056. Detached property sold prices were, of course, higher, at a staggering £1,265,376, making the area inaccessible for many. Terraced properties, although cheaper, were still fetching £527,829 on average.

According to CBRE, the town of Broxbourne is considered one of the most undervalued towns in Herts, so is definitely worth a further look. Broxbourne is smaller than Harpenden, with a population of around 15,000 and is near the River Lea.

CBRE define undervalued as towns offering the ‘best buys’ of the area and good value for money, taking into account both travel times and travel costs, all useful indicators for prospective buyers.

The average price in this town is £344,691 which is rather more palatable, and the average price for a rental is £984 which will get you a two bedroomed property. You can search for properties yourself to get more of a feel for the country at you are looking for conveyancing solicitors in Hemel Hempstead and beyond, consider specialist options such as Sam Conveyancing offering a concierge solution.

Contributing to Broxbourne’s most undervalued status is the fact that you can travel into London in just 32 minutes and the annual rail season ticket is priced at a reasonable £2,736, making it a great choice for commuters. You can also drive to the Capital in 1 hour 10 minutes.

There is so much countryside to explore in Broxbourne, with an abundance of parks, including Cheshunt Park, Barclay park and Cedars park. You can make the most of the green space and fresh air. 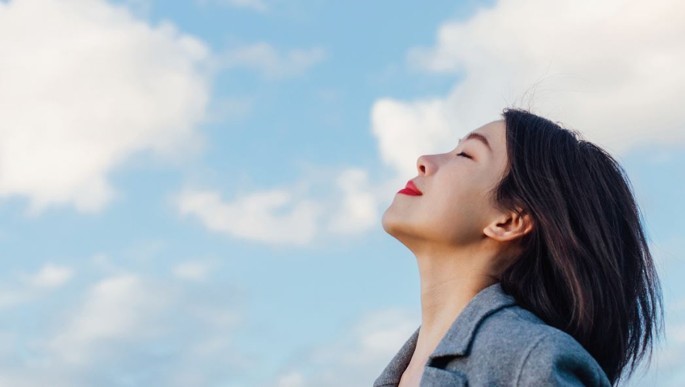 Further information on living in Herts

If you are looking for somewhere to settle as a family and have children, you’ll be pleased to know that 67% of schools are rated Outstanding by Ofsted which will give you some comfort win choosing a family home here.

There are some stunning places to explore, whether it’s Watford’s Cassiobury Park or Verulamium Park in St Albans. You can even take advantage of a picturesque walk along the River Lea. Don’t forget the Hitchin Lavender Fields, with its purple delicate flowers, it has been called one of the most Instagram-worthy spots in the UK.

The nearest beaches aren’t too far away, so if you are craving a day at the seaside, you could try options in Essex, Norfolk or Kent. 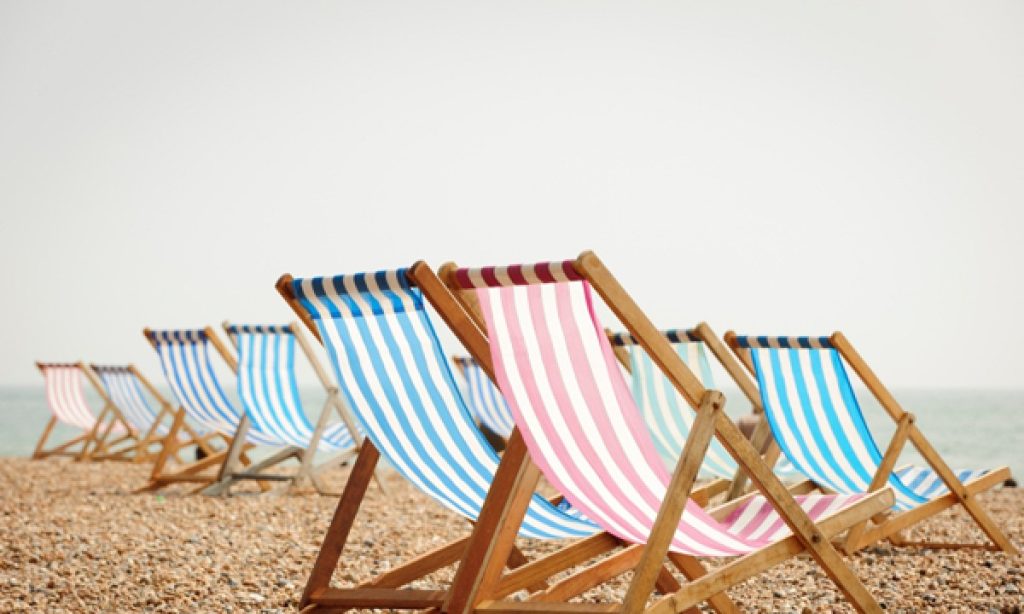 Landmarks such as St Albans Cathedral are also worth a visit. Alongside Ashridge Estate, Bhaktivedanta Manor and the Amaravati Buddhist Monastery, you will have plenty to take in when you start to explore this historic county.

Herts is also known for live music and has hosted some legendary performances in British music, including the two night gig at Knebworth House where Oasis sold out 25 years ago.

As you can see, Hertfordshire has plenty to offer, with property to suit a range of budgets, just don’t forget that being a commuter county, property here will always carry a premium! How is a Substrate Affected When a Coating is Applied? The Future of the Plumbing Industry