What you should know about gonorrhea: causes, symptoms and treatment

The Gonorrhea is a sexually transmitted disease for which no effective methods of prevention and treatment. Or we thought until recently, because WHO has recently issued an alert about this disease: a type of antibiotic-resistant gonorrhea is spreading worldwide and new drugs are needed.

The WHO has based this alert on data collected in 77 countries around the world that show that this disease, common and known, begins to show characteristics that make it much more difficult, and sometimes impossible to treat. 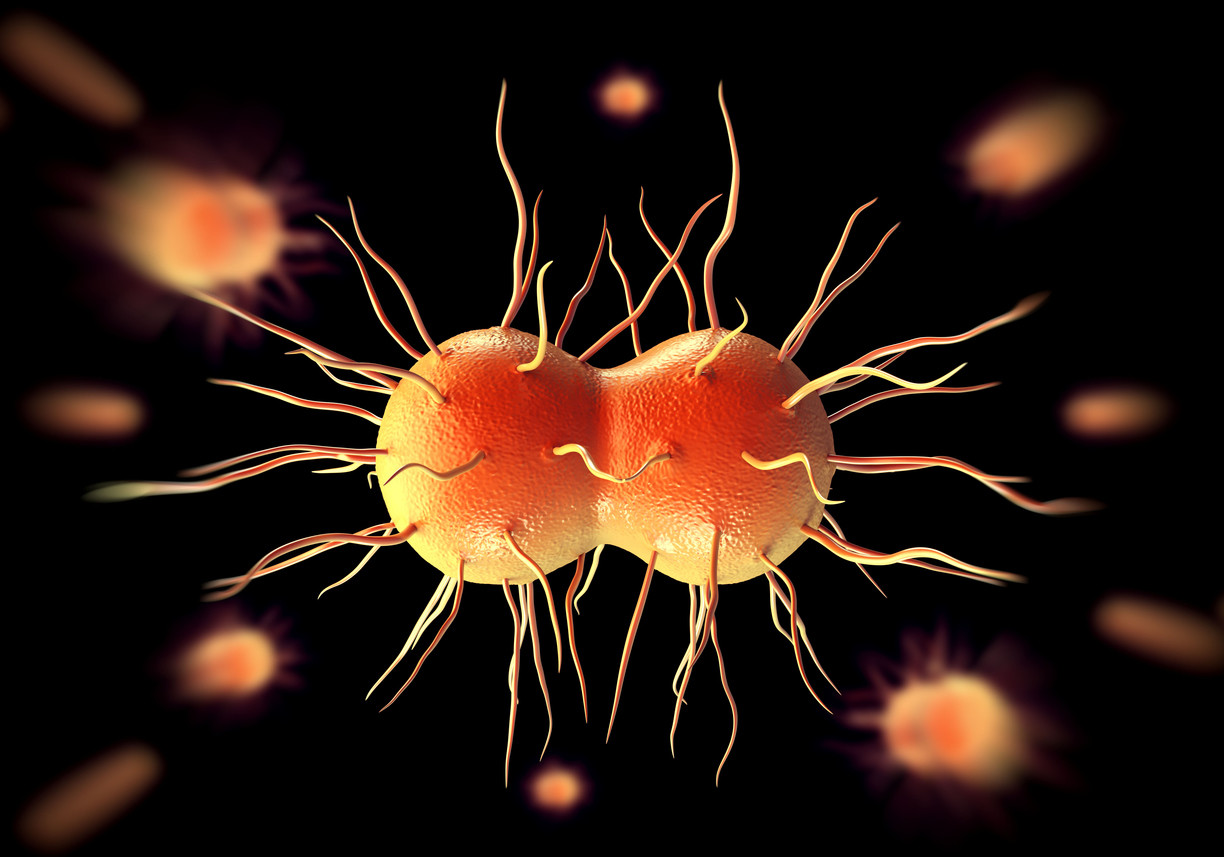 In the war that humanity waged against bacterial infections, antibiotics seemed the ultimate weapon. But bacteria are tremendously adaptable organisms and medications do not always manage to end all of them. The survivors evolve to become resistant to these antibiotics and the result is that, in the next infection, a different medication will be needed to end them.

This problem is compounded when we misuse drugs : incomplete treatments or even contraindicated (antibiotics do nothing against a viral infection, such as the flu) that make the bacteria more resistant and those drugs completely useless when they are needed.

Gonorrhea is an example of these cases. It is a sexually transmitted disease caused by the bacterium Neisseria gonorrhoeae, which inhabits specifically in humans.

How can we prevent gonorrhea?

To avoid contagion, the most effective method is a correct use of condoms for all sexual relationships , and not only in those with pregnancy possibilities.

The symptoms are different in men and women. In men, they can appear between two and 21 days after infection , and usually consist of pain and stinging when urinating, pain and testicular inflammation and a whitish secretion and mucosal texture of the penis.

To a lesser extent it can cause inflammation of the urethra and prostate. It is rare that it does not show symptoms, but it is usual to be confused with other factorsand therefore the infection goes unnoticed for several days or weeks.

In women, the infection usually passes without symptoms , which makes its detection and subsequent treatment difficult. Sometimes they appear more painful when urinating and more desire than usual . If the infection progresses and reaches the fallopian tubes, there are common symptoms of a bacterial infection, such as abdominal pain, fever, nausea and muscle tension.

Consequences of gonorrhea and its treatment

The consequences of not treating gonorrhea can be very serious : sterility in men and women, blindness if a newborn child is caught during childbirth, damage to the penis, joints with arthritis and the skin. In the most critical cases, the infection can pass into the blood and cause death.

Luckily, these cases are not very common because infected people receive treatment before reaching that point. Gonorrhea can be treated with a broad spectrum of antibiotics . Currently the most used are the third generation cephalosporins in a single intramuscular injection.

The partner of the infected person should also be treated with antibiotics, as well as perform tests for other possible sexually transmitted diseases.

What will happen if antibiotics do not work?

As we say, at present, cephalosporins are the most effective antibiotic against Neisseria gonorrhoeae , but in more than 50 countries there have been cases of resistance against these drugs. As a result, WHO issued a global recommendationin 2016 for doctors to prescribe two antibiotics combined against these infections, instead of just one.

Now, WHO has also called on pharmaceutical companies to put their batteries in the development of new medicines. At present there are only three products in development for the treatment of gonorrhea: solitromycin, zolifrodacin and gepotidacin, all three at different levels of clinical trials.

The problem is that the development of new antibiotics is not an idea very attractive commercially for these companies, because they are treatments that are consumed only for a short period of time (unlike the treatments for chronic diseases) and that become little by little less effective, so new versions and alternatives will always be needed.

« Plex assures that it will not sell the data of its users after changing its privacy policy
Flat Roof: Replace or Repair? »