Have you ever wondered what the British Medical Association is and what role it plays in healthcare in the UK? This is the United Kingdom’s registered trade union for doctors. Although the BMA does not certify or regulate doctors, that is done by the General Medical Council, it does help ensure the quality of care that they provide their patients. In addition, they help doctors improve their careers and keep their members’ records up-to-date. 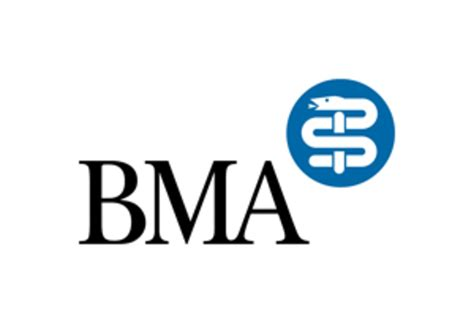 Membership is voluntary. There are several branches of the BMA, each with their own committees. They are led by a Chair, and members are elected to serve on committees. Members of these committees are BMA members, but may also be non-members. In the devolved nations, these committees are replicated. The BMA council meets five times per year. It implements policy decisions made at the Annual Representatives Meeting. There are 34 voting members on the council, including a chairman who is elected by the Council for a three-year term. The BMA staff and associate specialists committee is for non-consultant career grades.

Despite its name, the BMA is not responsible for certifying doctors. Certification and licensing are still the responsibility of the General Medical Council. Its various committees work to promote the medical profession and uphold the honour of its members. In addition to promoting the interests of doctors, it also helps to maintain the standards of medical care and maintain the integrity of the medical profession. Doctors in the UK should be insured, registered by the GMC and a member of their trade union, the BMA. Find out more about the importance of Medical Indemnity insurance at a site like www.howdengroup.com/uk-en/health-care/gp-insurance 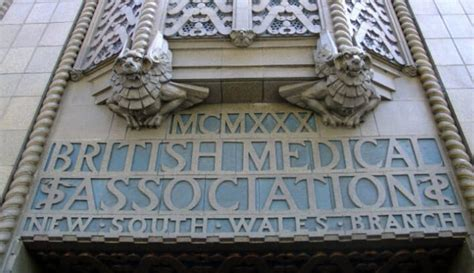 The BMA has a variety of responsibilities, but one of their major committees focuses on the welfare of medical students throughout the UK. The BMA has representatives from every medical school in the country. Members of the BMA meet four times a year in London and discuss major issues that affect medical students. Two centrally-elected representatives for each medical school are chosen from each school. The Medical Student Committee Representative works on national policy issues, while the Intra-School Committee Representative is responsible for identifying key issues for students in their area.

The BMA began being active in medical politics during the nineteenth century. It was active in campaigns against the Poor Law medical system, quackery, and alternative medicine, as well as the national health insurance scheme.