Type 1 diabetes and type 2 diabetes: Know the differences between them

The diabetes is an increasingly common disease associated with a lifestyle in which too many sugars are eaten and done little exercise . However, although we talk about diabetes in the singular, in fact there are different types of diabetes, known as type 1 and type 2. We explain the differences.

What is the diabetes?

Diabetes is a metabolic disease characterized by excessively high blood glucose levels as a result of the absence or insufficiency of insulin in the body.

But the causes of this disease are not always the same, and that is where the classification of the different types of diabetes comes from. 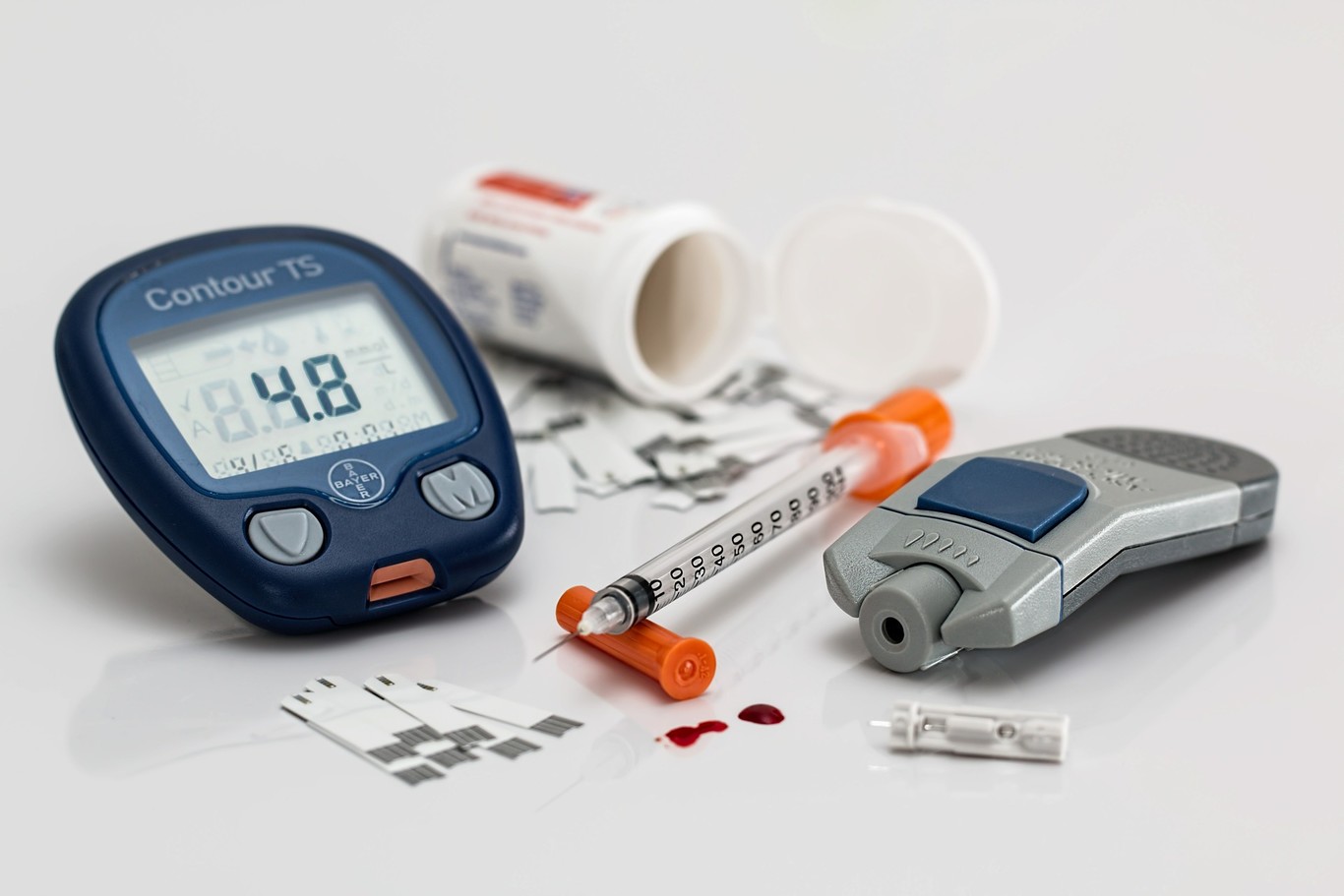 Type 1 diabetes has internal causes: the body’s immune system destroys the cells of the pancreas responsible for producing insulin . That means that their presence in the body is zero and patients need to introduce it in another way, either with injections or medication. It appears in young people and requires lifelong treatment.

Type 2 diabetes appears in people whose pancreas worked perfectly before but due to various factors, mainly obesity and an unhealthy lifestyle, suffer more and more problems when producing insulin . The initial treatment is usually a change of diet and physical exercise, but if the problems continue it is also necessary to take medication, first orally and then, if the disease progresses, in the form of insulin injections.

Other differences between them

The main way to distinguish between both types of diabetes is in its causes, but there are other differential factors.

Age of onset : While type 1 diabetes is usually diagnosed before the age of 30, type 2 diabetes usually appears after the age of 40.

Body shape : normally the body shape of people suffering from type 1 diabetes is thin, even with weight loss due to this condition; In contrast, people with type 2 diabetes often suffer from overweight or obesity with a special widening of the waist.

Summary table of the differences between both diabetes

Other types of diabetes

Although types 1 and 2 account for almost 100% of diabetes cases, there are other very rare types of diabetes.

The gestational diabetes is suffering from pregnant women who have never had problems with insulin and glucose levels. It can usually be controlled with diet and moderate exercise , although in some women medication may be necessary.

Although it is a temporary problem that ends up disappearing at the end of pregnancy, it is important to control it because it can cause some problems to the fetus and the mother . On the one hand, an excess of glucose in the blood can overfeed the baby and make it too large, causing problems during delivery.

On the other, diabetes increases the risk of high blood pressure , which during pregnancy is called pre-eclampsia and can cause harm to the baby and the mother: premature birth or cardiovascular accidents among others.

It is a type of diabetes of genetic origin in which an alteration of the pancreas affects the production of insulin. In this case, the secretion of insulin is altered, but there are no serious effects of that alteration.

What you have to know about any diabetes

Except in cases of gestational diabetes and MODY diabetes, diabetes is a serious chronic disease that can cause serious damage to many organs of the body , caused by excess blood glucose and the damage it can cause to the blood vessels. blood and nerves: problems in the retina, in the kidneys, in the cardiovascular system and in the brain.

Nobody is safe from developing diabetes, focusing now on type 2 diabetes, so it is important to follow the indications of a healthy life to reduce that risk . Currently, diabetes and obesity are two diseases on the rise , spurred by a sedentary and unhealthy lifestyle.

The treatment of diabetes

Diabetes has no cure, but treatment , which must be followed regularly to avoid these damages. It is important to always follow the medical indications.

Although each case is different and you should always follow the specialist’s recommendations, there are some changes in lifestyle that help patients with diabetes to control the disease. These changes begin with exercise , which can curb the progression of the disease, and by following a careful diet focusing on reducing carbohydrates .

« Qroom, listen to free and unlimited music easily from the web or your iPhone
Why play is so important for your dog »