The methods and advice to lose weight are probably one of the topics that more pages have filled the internet. In a world that is experiencing an epidemic of galloping obesity, taking off kilos is sometimes a health issue, and sometimes an aesthetic obsession. In any case, it is information that is interesting and therefore about which it is written without stopping.

The problem is that the information is not always rigorous or even secure. In many of these pages information is mixed with misinformation, subjective opinions and outdated ideas . In many cases, they repeat the same myths and hoaxes that we have believed from hearing so much. And we should not. 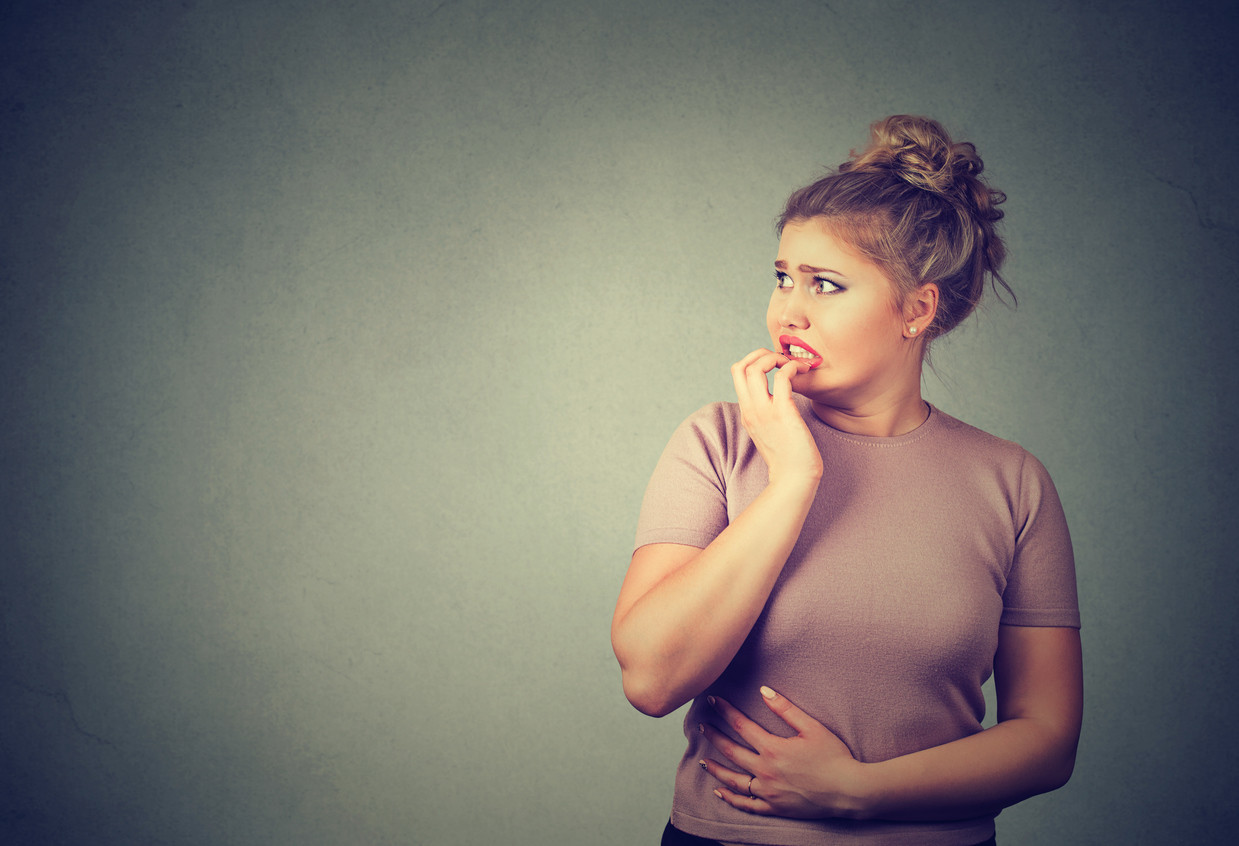 1. All calories are the same

Calories are a measure of energy, and it is true that all calories contain the same amount of energy. This has made us think that if to lose weight you have to reduce the amount of energy we eat so that the body can get it by burning the excess fat, you have to eat fewer calories, wherever they come from .

But the truth is that not all sources of calories have the same effect on our body . Different foods follow different metabolic pathways in our body and have different effects both on the feeling of satiety or hunger that we experience after eating them and on the hormones that regulate our weight.

For example, the calories given by proteins are not the same as those of fat or carbohydrates . Several studies have shown that replacing carbohydrates and fats with proteins can trigger our metabolism, reduce hunger and optimize the functions of some hormones.

In addition, the calories from fresh foods are much more satisfying than those from processed foods,

2. Obesity is overcome with willpower

It is completely false that obesity is overcome simply by force of will, wanting it enough or taking this or that decision. Obesity is a complex disease in which dozens of factors intervene .

There are genetic components that have been shown to be associated with obesity, as well as different pathologies (hypothyroidism or depression are only two of them) that can increase the risk of gaining weight.

In addition, the body has many hormones and processes involved in the regulation of weight, and tend to decompensate or function abnormally in people with obesity, which makes it especially difficult to lose weight and not recover it again, according to They have shown several investigations .

One example is resistance to leptin , one of the biggest causes of obesity , since it is the hormone that tells the body when it has stored enough fat . When that signal does not arrive correctly, the brain believes that you are going hungry.

That does not mean that there are not actions that people with obesity can put in place to overcome these factors, but it is important to understand, socially and medically, that for some of these people it is much more difficult .

Drinking water with lemon on an empty stomach is a usual recommendation to lose weight, and it is also awarded a series of almost miraculous benefits : it is good for the skin and hair, strengthens the immune system and detoxifies us inside. Of all that, this is what science has proven.

For starters, it is true that water with lemon is low in calories . If we do not add sugar, a glass contains about 6 calories , compared to the 110 that has an orange juice and almost 200 of a sugary drink. If you also replace the glass of water with lemon for the full breakfast, as many people interpret what to do, of course the caloric restriction is greater, and therefore it does lose weight.

Drinking water with lemon also keeps you hydrated , and several studies suggest that it is essential to keep the metabolism running through thermogenesis , the process by which the body burns calories to keep the heat.

Finally, drinking water with lemon gives you a feeling of fullness , according to several studies .

The key to all this is that nothing indicates that there are differences between drinking normal water or water with lemon . The same benefits provided by the citrus version are given by the normal version. So yes, it is true that drinking water with lemon helps you lose weight, but in the same way that you would simply drink water.

4. Do not eat carbohydrates, which get fat

A diet low in carbohydrates can make you lose weight, that is a proven fact many times. Often this happens even without making a conscious caloric restriction : as long as the hydrates are kept low and the proteins are high , people lose weight.

However, that does not mean that carbohydrates are in themselves the problem . Humans have been basing their diets on carbohydrates for centuries , and the current epidemic of obesity did not begin until the late 20th century.

The key seems to be in refined carbohydrates , such as sugar or refined flours, which are related to weight gain. But unprocessed high-carbohydrate foods are healthy and necessary.

5. No fat, which also fatten

The body fat is stored fat, so it is logical that eating fatty foods make us accumulate more body fat, right?

Things are not so simple. There is nothing in fat that is intrinsically related to fattening, beyond that often found in high doses of junk food with high density of calories, which does make us gain weight.

As long as the calories are balanced , it does not appear that the fat itself is fattening. In fact, some studies have shown that diets high in fat but low in carbohydrates help you lose weight .

6. Breakfast is the most important meal

Especially if you want to lose weight, breakfast is the most important meal of the day , right? Well, no .

A recent study analyzed 309 women and men to compare the effect of recommending breakfast, or not having breakfast. After 4 months they found that there were no different effects: having breakfast or not doing so did not influence their weight .

It has also been proven that it is not true that breakfast activates the metabolism, or that eating more times in smaller portions helps burn more calories throughout the day.

There is a whole industry focused on slimming diets that you want you to believe work : the Dukan , the artichoke , the blood group … However, most studies showthat dieting is almost never used to lose weight to long term : 85% of people who try to end up recovering it before a year.

In addition, several studies point out that dieters are actually the most likely to gain weight later on . Studies show that dieting is a predictor of future weight gain, not loss.

Therefore, the most convenient is not to focus on weight loss through the diets. Instead, focus on improving your lifestyle to be a healthier, happier and more fit person: increase your physical activity, eat healthier and make sure you get enough sleep. That will help you lose weight more effectively and more stable than any diet.