Properties and benefits of spirulina

A few days ago we told you about in these lines of spirulina, a cyanobacterium that, despite being already used by the Aztecs few years has been made that has become fashionable for their incredible nutritional properties and benefits of health.

With high nutritional value and potent antioxidant and anti-inflammatory, among others, today we’ll have other properties we were encouraged to introduce spirulina in our regular diet. 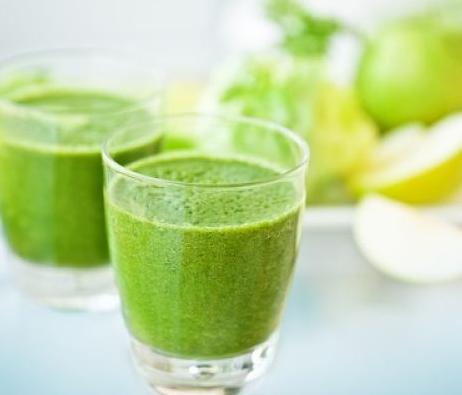 – Studies have shown that it can reduce blood pressure

Hypertension is an important risk factor of many fatal diseases such as heart attack, stroke or chronic kidney disease. Studies have shown that a dose of 4.5 grams per day reduces blood pressure in people with normal blood pressure. It is believed that this is due for increased production of nitric oxide , a signaling molecule that helps to relax and dilate blood vessels.

Allergic rhinitis is a condition characterized by inflammation of the nasal airways. It is caused by environmental allergens such as pollen, animal dander or dust wheat.

Spirulina is offered as an alternative treatment for common symptoms of allergic rhinitis, and there is evidence that can be quite effective. One study found that two grams a day dramatically reduces symptoms s nasal ecreción, sneezing, nasal congestion and itching.

– Can be effective against anemia

There are many types of anemia, the most common being characterized by a reduction in hemoglobin or red blood cells. This anemia is quite common especially in older people, causing weakness and fatigue constant.

In a study in older people, it was shown that spirulina supplementation increased levels of hemoglobin in red blood cells. However, still more research is needed before we can confirm these results.

Oxidative damage caused by exercise is a decisive factor in muscle fatigue. It is known that certain plant foods have antioxidant properties that help athletes and physically active people to minimize this damage.

Studies have also shown that spirulina can be beneficial, improving muscle strength and endurance.

Various animal studies have shown that spirulina can reduce levels of blood sugar significantly. In some cases, its effect has been even higher than the most popular medications for diabetes. There is also some evidence as they demonstrate their effectiveness in humans.

As we have seen in these two articles, spirulina has numerous health benefits. In the market we can find many spirulina supplements, which allow us to see for ourselves how incredibly healthy it is certainly a whole one “super food”.

Do you had some knowledge the properties and benefits of spirulina that you just mentioned?