Lactate: Neither is a waste product nor is it the culprit of exercise-induced fatigue 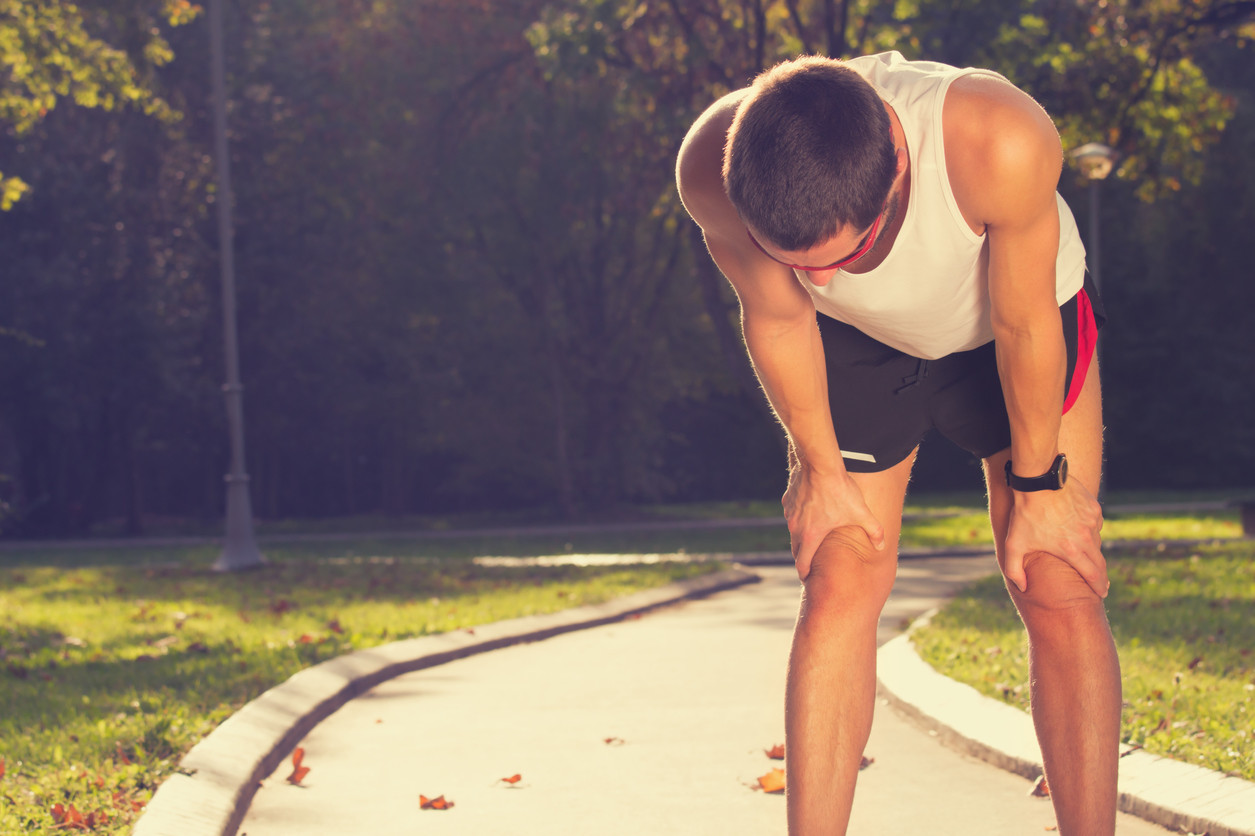 The traditional theory about lactic acid

Lactic acid has played an important role in the traditional theory of muscle fatigue and performance limitation of resistance exercise.

It was thought that once the exercise intensity exceeded the maximum oxygen consumption rate (VO2max) , then an “oxygen debt” occurred and the metabolism changed from aerobic to anaerobic.

It was believed that this change to anaerobic metabolism led to an abrupt increase in blood lactate levels, resulting in a metabolic acidosis.

It was also believed that this lactic acidosis impaired muscular contractility and, ultimately, led to fatigue, exhaustion and cessation of exercise.

In turn, it was believed that the uncomfortable feelings within the muscles that work in these almost maximum efforts are directly associated with this lactic acidosis, as well as the pain that develops during the following days, commonly called delayed onset muscle pain (stiffness).

Therefore, it was believed that lactic acid was little more than a metabolic waste product , the result of pushing our systems beyond our ability to supply an adequate oxygen supply to our working muscles.

This line of thinking led to the establishment of training programs that sought to increase the maximum capacity of oxygen through high-volume, low-intensity exercise, and led many people to be careful to expose the body too frequently to periods of acidity lactic (high intensity).

The scientific thinking has evolved over the past 30 years, and new understandings of the role of lactate in energy metabolism have altered these traditional teachings.

Unfortunately, many misconceptions continue to permeate sports medicine and exercise science communities. It is not uncommon to hear phrases like “lactic acid burn” and “lactic acid wash”, even among highly respected coaches in the resistance training community.

Although the exact mechanisms by which lactate metabolism affects endurance (performance) outcomes continue to be defined in the literature, several key concepts are important for all members of medicine and sports performance to understand.

Recent reviews have provided an understanding of contemporary theories of lactate , including the role of lactate in energy production, its contributions to metabolic acidosis and its role as an energy substrate for a variety of tissues.

Despite the omnipresent use of the term “lactic acid” in both the scientific and physical and sports medicine communities, the real presence of significant amounts of lactic acid in the human body has been questioned.

Researchers now agree that lactic acid does not occur in muscle . Although the construction of “lactic acidosis” seems intuitive and continues to propagate in physiology and medical education texts, there is no convincing evidence to support this theory.

That is, there is no biochemical support for the lactic acidosis construct . Lactic acid is not produced in the muscle and is not present in significant concentrations.

Lactate is a very valuable metabolite and a vital energy substrate

The lactate is not a waste product , or is guilty of metabolic fatigue induced by exercise.

In fact, under certain conditions, lactate can be a preferable source of energy compared to glucose, offering a fast and efficient source of fuel .

Going into detail, lactate contributes to increase the contractile capacity of the muscle cell, allows the prolongation of work time above a critical level and contributes to the rapid establishment of a level of oxygen consumption more suitable for the demand of power, and of this there is no doubt in the scientific literature.

That is, in a high intensity exercise it is desired that more lactate be producedand the good trainers and exercise physiologists look for strategies so that during this exercise more lactate is produced.

There is no doubt about the role of lactate in:

Anabolic effects and role in the brain and wound healing

As if all this were not enough, it has been suggested that lactate may play a role in the myogenesis of muscle cells (the process of muscle cell formation), and may be involved in the activation of anabolic signals (increased secretion). of testosterone, for example).

In turn, the lactate acts in the brain, being a signaling molecule and acting as a source of energy . It is produced by astrocytes (cells with key functions for the realization of nerve activity) and neurons, and it has also been suggested that part of the production of muscle lactate is transported in the brain.

It has been postulated that the lactate produced by astrocytes can be used as energy for the brain . In addition, adaptations mediated by exercise in the brain have been reproduced by oral administration of lactate. Therefore, it is logical to think that lactate is a signaling molecule in the brain.

It has been reported that lactate induces the expression of plasticity genes in neurons , and this effect is mediated by the modulation of a receptor that regulates neuronal plasticity and memory functions.

In turn, lactate also acts on the synthesis of collagen , helping to heal wounds or affected structures or as protector of transient post-ischemic brain lesions .

Let’s stop crucifying the lactate. No doubt he is much friendlier than enemy .

« Joplin, a cross-platform, free and open source notebook perfect to replace Evernote
The top reasons to use a commercial carpet cleaner »