How Ambulances Have Changed Over the Years

Ambulances have advanced a great deal since they were first used in the UK well over 100 years ago. The first ambulances were used in Liverpool and were horse drawn carts that transported sick people to the hospital in Liverpool! 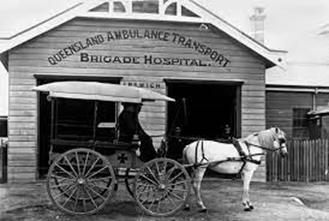 The world wars saw ambulances advance in both speed as well as the type of care that they could provide to someone suffering injuries, as the battlefield meant that being able to respond to an emergency quickly was very important. This meant that the previous horse drawn ambulances were replaced with motor vehicles, which could also carry a lot more equipment on board.

Since the second world war, ambulances in the UK started to carry more and more sophisticated equipment that was capable of supporting the patient at the scene of the incident – this meant that paramedics were trained in a wider range of skills to enable them to use the ambulance as a kind of mobile hospital, and also meaning that patients needing an ambulance had much higher chances of surviving their journey into hospital. 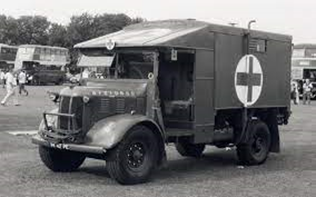 Nowadays we have ambulances that are full of a wide range of medical equipment and modern technology that is kept in good working order by medical equipment calibration companies such as Medi-cal. The constant advances in technology means that more and more equipment can be adapted to be used in an ambulance, making them one of the greatest medical resources that we have.

« What Are the Health Risks of Occupational Health?
Benefits Of Owning A Levi Jacket »