Gluten-free diets increase but the number of coeliacs

This is what has concluded a study published in the journal JAMA Internal madicine this month. In recent years, since increased and cases began to learn more about this disease, they have increased gluten – free diets but not the number of celiacs.

It seems that the pathology is living a time of a pond but, in contrast, each day there are more people who, especially in Europe and the United States follow a gluten – free diet. What accounts for this phenomenon? 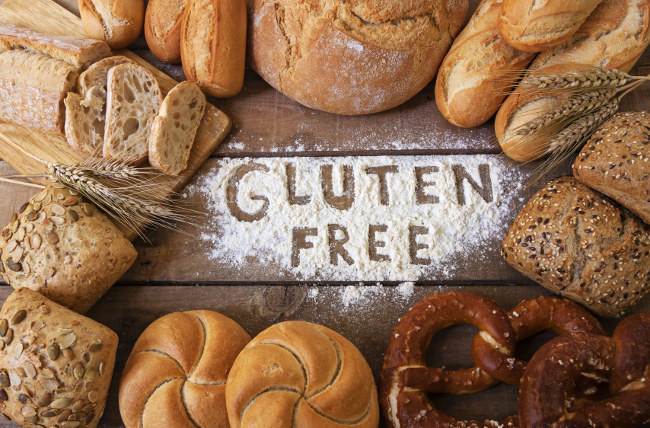 What the data say?

Generally, only gluten intolerance justify follow a diet free of this protein, however, the study shows, through national surveys, which from 2009 to 2014 the number of celiac patients has remained virtually the same levels, with a minimum increase of 0.7% of newly diagnosed each year.

However, the number of people admitted to follow a gluten – free diet has ballooned dramatically . In fact, of the 22,278 people over six years surveyed, only 0.69% (106 individuals) were celiac disease, while 1.08% (213 individuals) followed a diet own intolerance.

What is the reason?

According to experts, this increase is due to the change in public perception, that is, today people associate a gluten free diet with a healthier diet. Or rather … watching this disproportion data, they have become gluten – free products in latest trend?