More than 2% of the world population suffers from fibromyalgia, a percentage that rises to 5% in our country. A chronic condition whose generalized musculoskeletal pain index and hypersensitivity varies depending on each patient, but always accompanied by symptoms of persistent fatigue and rheumatological and psychological disorders. 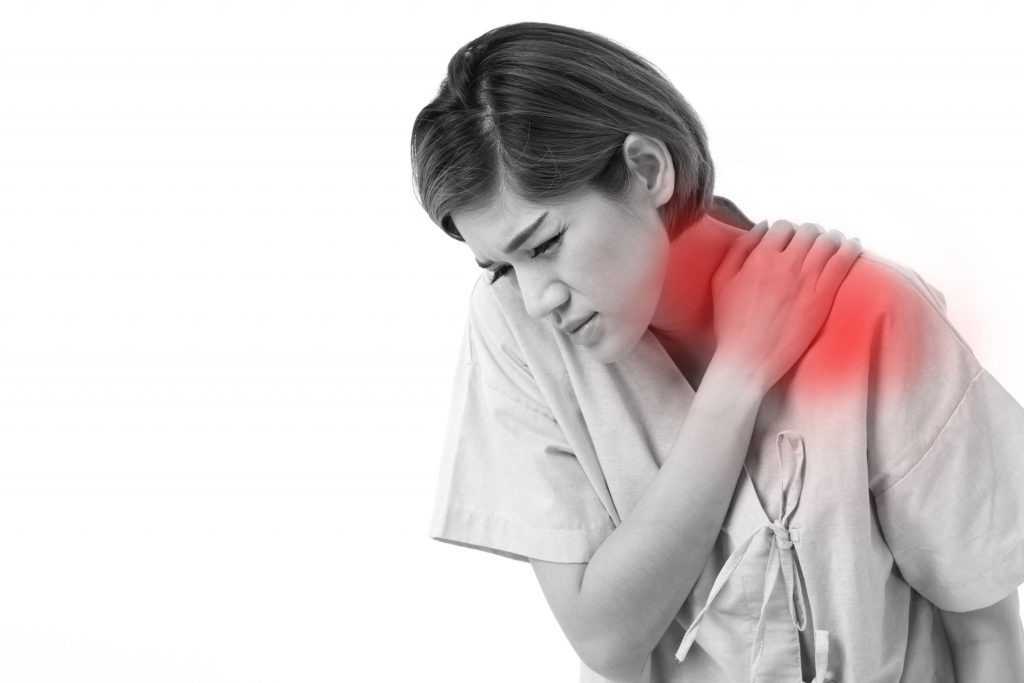 A new preliminary study carried out by the University of Jaén has focused on the analysis of oxidative stress characteristic of this disease, reaching the conclusion that extra virgin olive oil could be a key food for patients with fibromyalgia.

If we already knew the indisputable benefits of the liquid gold, in terms of cardiovascular and general health, this latest work published in the prestigious journal Biological Research Nursing, has concluded in a new virtue of extra virgin olive oil.

The power of antioxidants

After a study, in which 65 women with fibromyalgia participated, it was found that those who followed a diet that included the consumption of extra virgin olive oil showed not only a reduction in the oxidative level of the disease itself, which has an effect on the cellular components, but also an important improvement was observed in the painful symptomatology that accompanies fibromyalgia.

To reach this conclusion, the observed patients followed a diet in which they ingested 50ml of different crude olive oils a day. The results showed that those that consumed the extra virgin olive oil modality obtained, thanks to its antioxidant component , greater reduction of oxidative stress and a clear reduction of the symptomatology , measured through central sensitization to pain, including also an improvement in the sensory and cognitive facet.

The facultative of the Unit of Clinical Management of Endodrhineology and Nutrition of the Hospitalario Complex of Jaén, María José Martínez, has been awarded from the Sancyd (Andalusian Society of Nutrition and Dietetics) for this research work, started in 2010, which opens the doors to the therapeutic advance that, together with the indispensable role played by physical activity in these patients, could suppose a great improvement in the quality of life of people suffering from fibromyalgia.

“We still have enough time to demonstrate all the benefits of our ‘virgin gold’ on health, but we have already been able to draw some very interesting conclusions and show that it has many advantages over other fats, especially animals.”