This type of vegetable is reported to cause a positive effect on people’s moods. It can also offer some radiation protection in space.

It will be the first ever astronauts to eat vegetables grown on the space station.

The food will be eaten 33 days after the planting process began.

The point of this experiment is to make it easier for astronauts to go on longer missions by them being able to have a more varied diet. 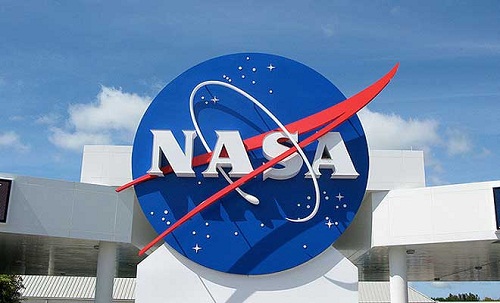 AS well as having a nutritional benefit there is also a benefit psychologically meaning astronauts can have a sustained enthusiasm throughout these longer missions. Vegetables can continue to be made meaning eliminating the risk of running out of food. If this equipment was to be used on earth it could benefit the environment significantly by helping to conserve water.

The veggie laboratory is a piece of the journey to mars program which is making technology which could get humans to arrive at an asteroid in 2025 and walk on mars as early as 2030.