Social networks and the Internet in general have a problem, too many people share news only by the owner without worrying about whether it is fake or not, and the network is becoming the perfect breeding ground for false news pages to thrive. But it seems to have plateaued after many voices accuse Facebook of having favored the victory of Trump to not stop this kind of news, and corporations have decided to declare war. 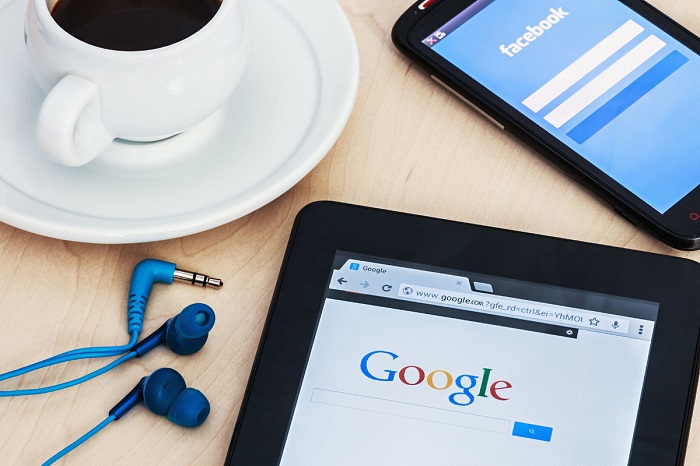 Google and Facebook will begin to fight fake news pages, and they will drown trying to economically removing them from their advertising systems according to the New York Times. The first act was Google announced it would not allow them to use their Adsense, and Facebook was quick to react updating its Audience Network to include false news pages next to those of illegal content on the list of sites where ads would not show.

“We have updated our policy to explicitly clarify that it applies to false news,” a Facebook spokesman said. “Our team will continue to closely examine all possible publishers and monitor existing publishers to ensure compliance.”

Google has made a similar move with Adsense, but for now has not said a word about preventing these false news from appearing in the search results. In fact, according to Reuters has even suggested that it will create any mechanism to qualify the accuracy and credibility of certain items, they will conform to cut off their income.

Reacting to the storm

Facebook has since the victory of Trump immersed in a real storm because of spreading false news, but this problem comes from afar. His trending topics lead from the summer without being able to fight misinformation, and although almost two years ago announced that would fight and has joined efforts to do so far has had no results.

A study last year showed that the social network was increasingly used to read political news, and it is no coincidence that Donald Trump himself has said that social networks are more powerful than money. However, with his aggressive tone and juicy declarations the now-elect president has managed to make everyone talk about him non-stop.

At least, it seems that all this controversy is finally making the most important pages begin to take seriously this kind of websites that misinform, and they will make attacking the waterline: advertising revenue. Now it remains to see to what extent this movement is sufficient and manages to mollify this growing trend. « This is how Predictiveworld “predicts your future” thanks to Big Data
Which places do you need to see when you holiday in Ireland? »