The PPC exceeds SEO effectiveness for e-commerce. According to the latest report MarketLive, PPC results have a conversion rate up to 35% greater than the organic search, in the case of online shops.

To reach this conclusion, the company has analyzed data from over 200 stores online, with more than 1.5 billion in annual sales revenue. On average, visitors landing on the site from paid search results recorded a conversion of 2.6%, while only 1.9% of those who came from organic search ended up buying. 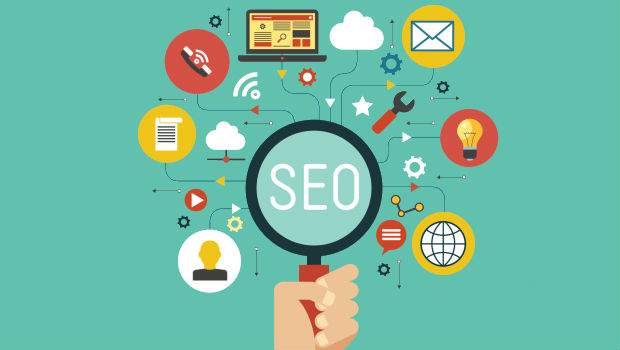 Another interesting fact is that the amount of the purchase of those customers who clicked on ads seekers was higher than those achieved by SEO (US $ 113 vs. US $ 109.66). Furthermore, these customers “pay” half visiting more pages than the rest (7.1 vs 6.8).

Retailers are betting on the PPC. The result of the optimization of pay per click campaigns, the study has observed an increase in the number of visits revered. In total, during the first half of the year, customers lured by ads make up a third of the visits, which implies an increase of 26% over the previous year.

The SEO loses steam in e-commerce. While visitors attracted by ads increased by 30%, the report MarketLive has been seen a decrease of 3% in the case of organic traffic.

33% of the traffic recorded by the e-commerce during the first 6 months of the year came from mobile devices, both smartphones and tablets. It is expected that in a year these terminals represent about half of the traffic from online stores (44%). It has been seen an increase in purchase intent of mobile phone users, namely 15%, while it has decreased in both the tablet and the computer.

Of note is the significant increase of the tablets, whose traffic grew 3 times faster than the phone during that period. The data show that profit grew contributed up to 8 times faster on these devices.

Mobile optimization remains a goal, not a reality; but increasingly it is closer to reach. 52% of e-commerce is already optimized for these intelligent terminals.

The outlook is positive for e-commerce. Retailers who participated in the study experienced a 15% increase in revenue and 6% conversion rate during the first half of the year. The sectors that have shown this increase were the health and beauty (16%). Looking ahead to the holiday season, it is thought that the campaign be settled with a positive result. « A pricey painting
The nine plant foods with more protein »