Ferrari no longer sells a single car designed by Pininfarina

With the launch of the Ferrari 812 Superfast, unveiled yesterday before its debut at the Geneva Motor Show, the Ferrari F12berlinetta officially disappears from the Italian manufacturer’s range. Nor does anything happen as the 812 Superfast (with its 800 hp V12 and steering the four wheels) is a deeply updated version of the F12berlinetta. However, it has a consequence that went unnoticed.

With the 812 Superfast, the Ferrari officially designed by Pininfarina ended. Just when the brand turns 70, it’s the end of an era. 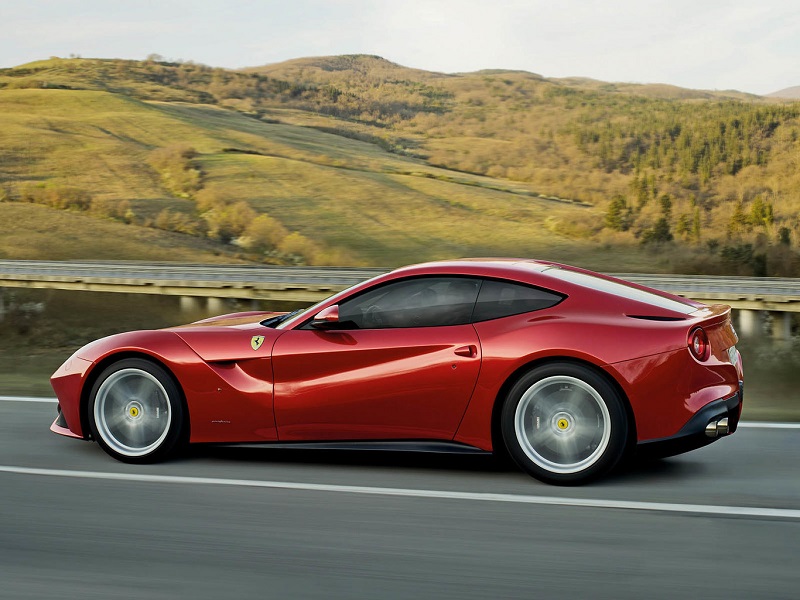 Pinin Farina was founded in Turin in 1930 and his first work for Ferrari dates back to 1951. It was the beginning of a long and fruitful collaboration that lasted until the 21st century. Of course, Ferrari was also working in parallel with other manufacturers in the 50s and 60s, such as Scaglietti or Touring, but from the 1970s until practically today, Pininfarina (a single name since 1961) has been responsible for the design Of all the Ferraris that left Maranello , except for the 308 GT4 drawn by Bertone.

The Ferrari California, 458 Italy, FF and F12berlinetta were designed with the help of Pininfarina (that’s why they display the carrozzeria logo on the sides). Its successors, California T , 488 , GTC4 Lusso and 812 Superfast, which make up the new Ferrari range, are the work of the Ferrari Stile Center (although Ferrari that in California T still participated Pininfarina).

There are still hopes

However, in the current range the influence of Pininfarina continues to be noticed. And is that all current models, following the Ferrari tradition started in the late 80’s, are an evolution of the outgoing models. The Ferrari F355 was a Ferrari 348 without the failures of the first, just as the F430 is an upgraded 360 Modena and so on. Hence, that the current range has some Pininfarina.

Officially, the collaboration between Pininfarina and Ferrari is not finalized. In fact, when Mahindra bought Pininfarina in 2015, the two companies said relations between the two would not change. It is true that they could continue working on special projects and one-off, like the Ferrari P4 / 5 of James Glickenhaus or the SP12 EC of Eric Clapton. However, with the Ferrari Stile Center having more weight in the company, it is very likely that most of the new models are no longer the work of Pininfarina.

« The most beautiful tree house in the world we have found in Sweden, with direct views of the northern lights
Handy things for Handymen »