The most common form of dementia could soon become treatable, scientists are predicting, thanks to advanced clinical trials in the race to develop medication to slow its progress. It is one of the diseases that can lead to families enlisting the services of Part Time Care London companies such as https://www.guardiancarers.co.uk/services/part-time-care as a way to help their loved ones continue to live as independt a life as they can for as long as possible. 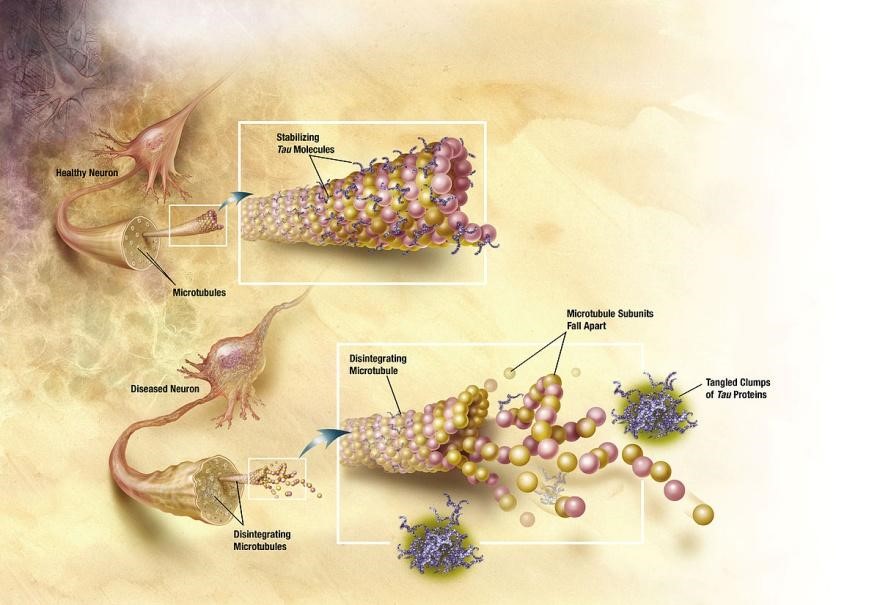 There are currently a small number of drugs available which simply treat the symptoms of the fatal neurodegenerative disease but do not slow the process of it in the brain. What medical researchers are striving to find are medications that can treat or prevent the underlying process of the disease effectively.

Many claim a revolution is under way, with the use of PET imaging to detect harmful beta-amyloid and tau protein allowing researchers to view Alzheimer’s-related processes in the brain before symptoms appear. Clinical trials using these revolutionary imaging techniques mean doctors can see how well new drugs are working.

According to Alzheimer’s Research UK, over the last decade, funding has helped discover 21 genes that are related to the risk of developing Alzheimer’s. These discoveries mean that scientists can now understand many of the genetic factors responsible for causing the disease.

The body says around 73 per cent of people in nursing homes have Alzheimer’s, and one in three people born is expected to develop dementia. But it now says that major breakthroughs are set to make the condition manageable, allowing patients to have continued mental function for much longer.

Scientists all over the world are actively looking at new techniques to allow them to identify if a person is developing cognitive changes that may eventually lead to Alzheimer’s. As a result of Alzheimer’s research, there are a large number of drugs currently in development which have the potential to treat the disease effectively. Many researchers believe that treatment will come in the form of a ‘cocktail’ of medications.

An ability to diagnose early and accurately is critical not only for patients but also for scientific progress.

But clinical trials are expensive and require the best clinical professionals to ensure accurate results.

The success of these trials should mean that effective treatment will be available for Alzheimer’s sufferers within just a few years, and with governments now recognizing the need for funding important research, scientists are optimistic than ever. Tips for a successful restaurant

« The staycation is the new vacation!
The world would be a worse place without valves. »