HP presidential hopeful suggests that the government should have free access to all Apple and Google user information.

At a recent presidential debate Fiorina expressed her desire for more substantial cooperation from large companies with federal investigation. She also stated that this shouldn’t come at the cost of the privacy of American citizens.  She elaborated with the suggestion that such investigations would focus on private sector/public sector collaboration, which doesn’t require investigation of individual citizens.

Towards the end of the debate, Fiorina was asked whether the FBI should be granted complete access to Apple and Google’s systems, to which she showed her definite agreement. 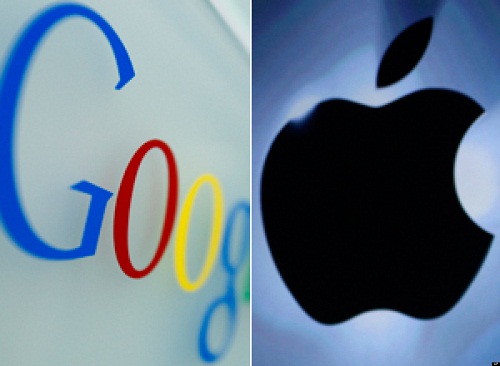 This was provoked by Google and Apple’s efforts to retain private information.

The FBI are becoming increasingly frustrated at the lack of information being given by these large international companies. They have a strong concern over  the amount of information already at the disposal of these companies.

Fiorina is in agreement with the FBI that the recent cyber attacks could have been prevented had Apple and Google given more information willingly.

She suggested that with the assistance of private companies, these cyber attacks  may have been detected and possibly avoided.

Although she has made a strong case against large corporations, it hasn’t helped her standings in a bid for presidency. Instead she has been chosen to feature in upcoming “undercard” debate. Some interesting facts about lawn mowers