The 90s Inspired Haircuts Making a Comeback for Men

It probably hasn’t escaped your notice that the 90s era is making a huge comeback on the fashion scene. The era that brought us The Simpsons, Britpop and The Spice Girls is making huge waves in the fashion world like this Farah menswear at EJ menswear and the must have fashion looks for this winter include checked shirts, distressed denim and windbreaker coats.

As well as the 90s inspired clothing, the hairstyles that were popular with men in the 90s are also starting to make a resurgence with a modern twist – here are some popular hair looks that will be making a comeback soon…

Long Hair – The huge impact of the 90s grunge scene saw the popularity of distressed denim and checks soar – this era was all about casual comforts, moving away from the smarter and more structured looks of the 80s. With this came the long hair for men trend – with men everywhere growing out their locks for that casual and effortlessly cool look. 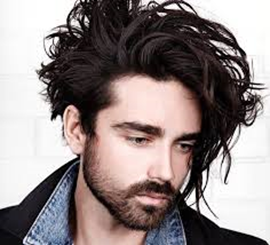 Frosted Tips – The bleached blonde tips of the hair were huge in the 90s – no need to go all the way with the peroxide, the bleaching of only the tips adds texture to finer hair. Best worn with the hair gelled into spikes to show off the look at its best. 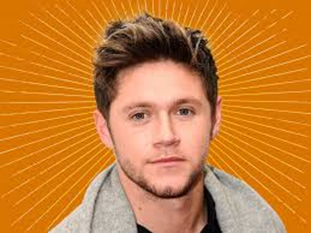 Bowl Cut – Although seen as the stuff of schoolboy horrors, this look, done well was actually a huge 90s trend, and is making a big resurgence. Done well this haircut can look as smart as it looks edgy, just make sure you have it done by a professional barber! Fifty Shades of Something: Choosing the Right Eye Shadow Navigating the straights and the curves: body shape essentials What are the mistakes that you should avoid costume in the office?